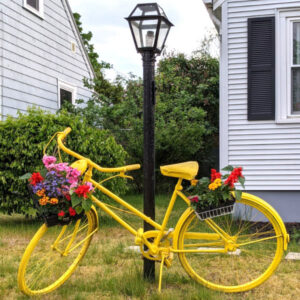 Update: RIDOT has withdrawn the amendment. Original post continues below. Are you outraged about the proposal to steal money away from bicycle and pedestrian projects? Here’s what you can do: Read the proposed amendment. It is a long slog, but it is useful to familiarize yourself. Pages 5-8 summarize the proposed changes in an easy-to-read…  read more 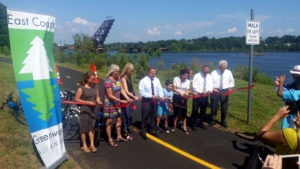 By Molly Henry, New England Regional Coordinator for the East Coast Greenway Alliance Gano Street in Providence’s Fox Point neighborhood may have bicycle signage and shared lane markings but for residents and visitors on two wheels, the experience is less than comfortable.  High traffic volumes and a relatively narrow road width make Gano Street a tricky place for…  read more 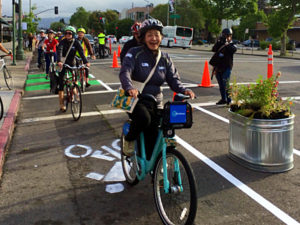 Providence PARK(ing) Day is THIS FRIDAY, September 19, 2014. Volunteers are needed to help with the temporary bike lane installation, the first in the state!   PARK(ing) Day Providence invites Providence residents and businesses to temporarily repurpose their on-street or lot parking spots as something other than parking–a park, an outdoor library, cafe seating, a musical…  read more 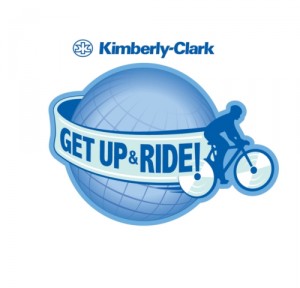 The first ever National Bike Challenge start May 1st.  The best part, you can participate by doing what you love… riding your bike.  RIBike has signed up with the League of American Cyclists to help coordinate statewide participation.  Let’s see how little Rhody can do! The National Bike Challenge is an opportunity to challenge yourself…  read more 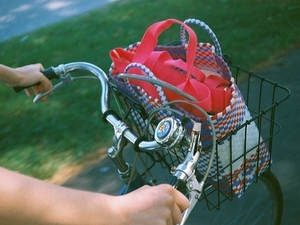 Secret To A Long, Healthy Life: Bike To The Store by Nancy Shute 02:39 pm November 2, 2011 Hajime Ando/Flickr Putting the shopping bags in the bike basket rather than in the car trunk could deliver big health benefits. What would you say to a cheap, easy way to stay slim, one that would help…  read more

The League of American Bicyclists released an analysis of the Census Bureau’s 2010 American Community Survey earlier this week.   The last numbers I looked at, for 2008 listed Providence with 1.2% of commuters using bicycles as their primary means of transportation, so with this edition,  seems to be an increase.  Since the  survey is…  read more

With National Bike Month getting underway, we at Rhode Island Bicycle Coalition would love to help those considering using a bicycle as part of their work commute.  Throughout the month, in addition to the usual flow of discussion topics, scheduling announcements, we’ll be sharing resources that we’ve found helpful in our own lives. To start…  read more

Here is a thought-provoking, real-life article that – I think – points to the necessity of cyclists being “courteously assertive” when it comes to claiming our space on the roads.  Never – think I – should a cyclist be flattened because they were doing their best to share the road.  Simply put, if the lane…  read more

Does snow on the roads have you off the bike?  Are you interested in trying to ride in the snow, but don’t want to shell out the money for studded tires?  I came across an interesting read where someone uses zip ties to make “chains” for their bike.  I don’t think I’d use this method…  read more

Yesterday was the first day of the National Bike Summit in Washington, DC.  For those who haven’t heard yet, The League of American Bicyclists is proud to be the forum for Google to announce what all bike riders have been waiting for – Grab Your Bike and Go with Google Maps.  Google is announcing at…  read more