The state’s largest city, the cradle of industry along the Blackstone River, and the hills of Foster and Glocester. The Northern Region has a diverse topography and population. Home to three of the state’s bike paths, miles of on-street bike lanes and thousands of cyclists.

Find the people doing the work to make your ride safer. Volunteer groups, riding partners and local boards and committees.

The East Bay Bike Path extends from Providence all the way to Bristol. The path passes from the city through historic communities and is a favorite for families and commuters.

George Washington State Campground in Chepachet/Glocester
Diamond Hill Park in Cumberland has a pump track and an extensive network of mountain bike trails.
Lincoln Woods has miles of on and off-road paths right outside of Providence.
Snake Den State Park Johnston, RI.

RI Bike works with all of the cycling organizations in Providence County and the Providence Metro area to build more safe cycling paths and lanes.

Every Saturday, Spring through Fall, RI Bike runs the Bike Valet at the Farmer’s Market at Lippet Park. Let us park your bike, or volunteer to be a part of the RI Bike community! 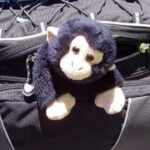 My human tells me that riding a bike reminds her of when she was a kid, and she loves how freeing and energizing it is. She really enjoys getting some exercise along the way, too.
...read more 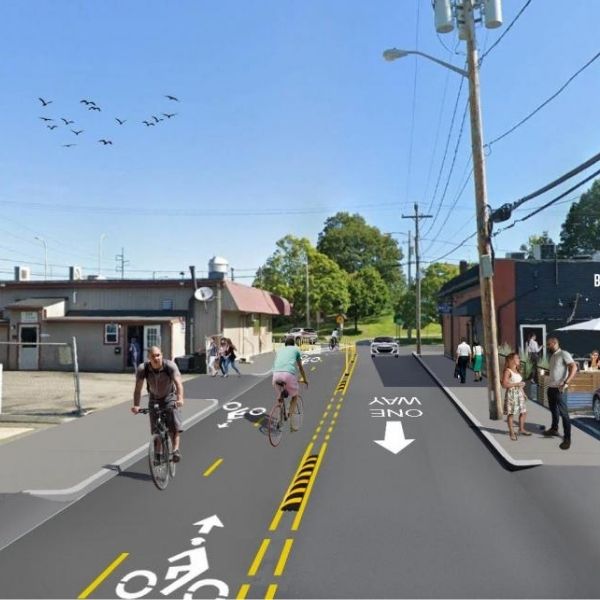 The First Street Bike Lane Pilot Project is a temporary bike lane filling the gap between Warren Avenue and the Veterans Memorial Parkway in East Providence. It will…

UPDATE: Our friends at the WRWC sent out an update – projects to move forward. Click here to read more. The City of Providence and RIDOT are about…