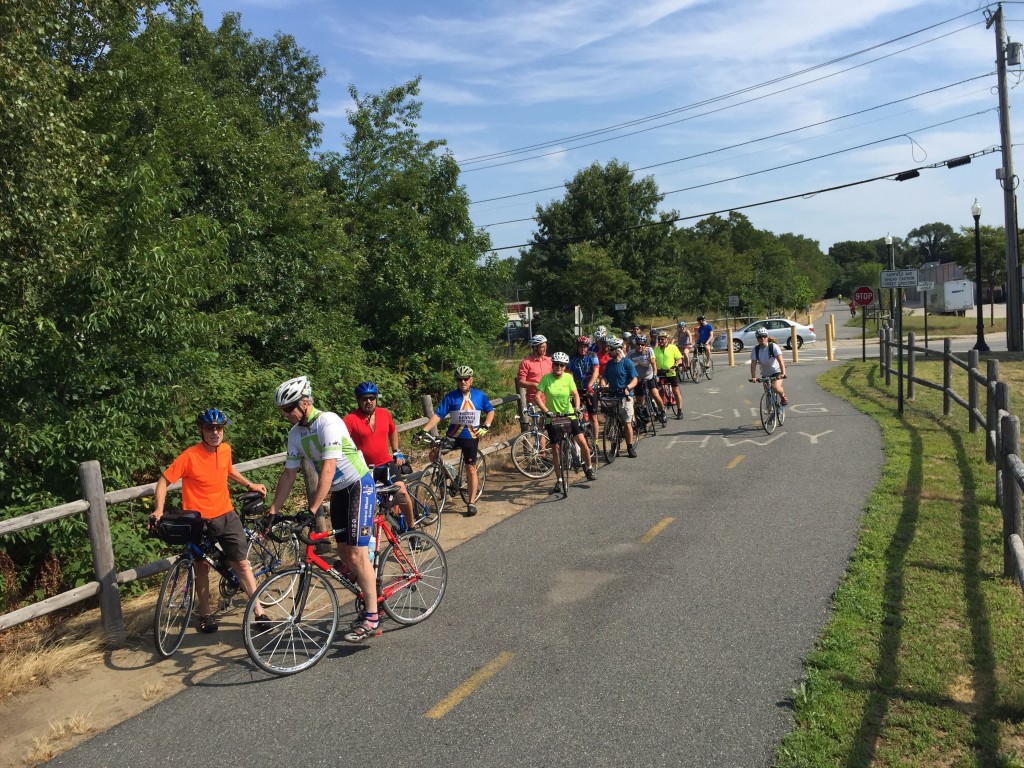 Straddling the middle of the state from Narragansett Bay to the Connecticut border, the Central Region is home to the state’s longest bike path, beautiful parks and vibrant communities.

RI Bike works with all of the cycling organizations in Kent County to build more safe cycling paths and lanes.

Every Saturday, Spring through Fall, RI Bike runs the Bike Valet at the Farmer’s Market at Lippet Park. Let us park your bike, or volunteer to be a part of the RI Bike community! 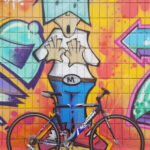 Why I Bike - Gonzalo

Biking has been a part of my life forever. As a young kid in the 80s, a bicycle = freedom. I don’t ride nearly as much as I’d like to, but I am steadily increasing my biking time.
...read more

Back on February 21st in a post title “Not enough cyclists killed to count”, we passed along a request to take action in asking Secretary LaHood at USDOT…

Read more… Thanks to Reps for supporting roadway safety measures

A recent post on governing.com provided an interactive map of US bike commuting activity.  It’s worth a few minutes of your time to take a quick look.  A…

The House Committee on Municipal Government will be hearing testimony regarding a Complete Streets bill (H7352).  This legislation would update the existing state law to more solidly define…