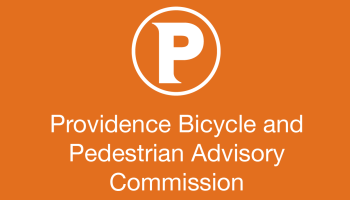 Last week, the Providence Bicycle and Pedestrian Advisory Commission submitted a formal letter to Mayor Elorza with recommendations for bike priorities around the city. We applaud the commission for taking this step, and encourage both they and city staff to continue the push for safer bicycling around Rhode Island’s capital city.