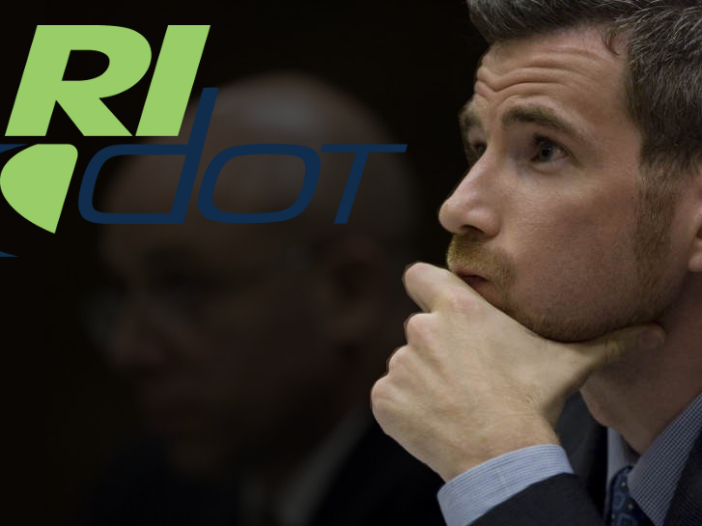 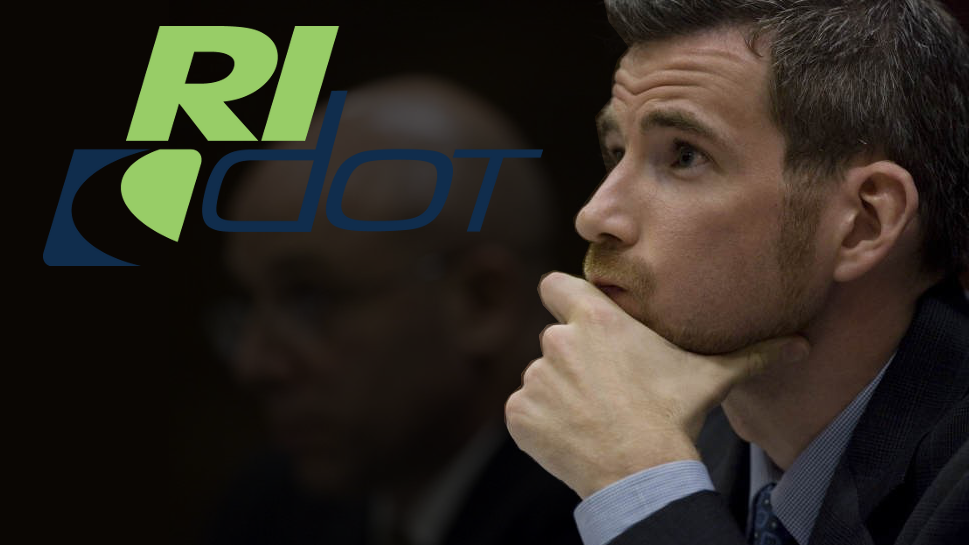 We had two meetings last week with Deputy Director of RIDOT, Pete Garino. One was a roundtable with a number of other advocates for biking & transit, one was one-on-one. There are changes afoot at RIDOT, and we wanted to let you know what’s going on.

First of all, the basic idea the new RIDOT leadership is pushing in its 10-year RhodeWorks proposal is to raise extra money through truck tolls to aggressively repair the state’s structurally-deficient bridges and get us out of the “death spiral” of nothing but emergency repairs. With public infrastructure, it’s often the case that doing proactive maintenance & repairs saves boatloads of money in the longer run, and RIDOT wants to do that.

But what about bikes? In the administration’s proposed breakdown of funding in the RhodeWorks proposal, there is $128 million for bike/ped infrastructure over the next 10 years, which is about 3x more than we’re getting currently. In addition to keeping that funding in there, we’ve been clear with DOT that when they’re resurfacing roads and bridges, they should stripe bike lanes wherever appropriate. To focus that process, we are eager to work with Statewide Planning, DOT, DEM, and local governments to ensure that good bike plans are in place so that DOT knows where to put bike lanes.

Some specific questions that we asked Garino, and his answers:

It is part of RIBike’s mission to work closely with RIDOT to improve bike infrastructure around the state. We will continue to hold such meetings and communication with our members about any updates.