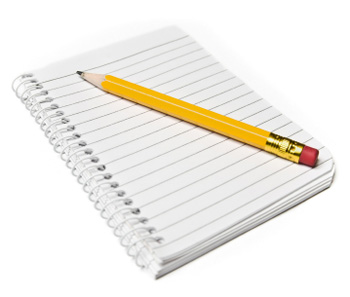 We have money in the bank.

There is some money in the budget to develop a RI Commuter’s Guide.

There is money in the budget for “Light up the Night”

General discussion with these conclusions:

Light Up the Night Matt

There is money for a “Light Up the Night Event.” Matt and Jack will work out the details. Suggested date: at the end of October. Recycle-A-Bike will do a location as well.

The rest of the evening was spent in a discussion of the recent suggested bus route and schedule cuts. Cyclists often use the bus to transport their bikes. How can RIBike help? RIBike will post on the RIBike website a discussion about the RIPTA proposed changes and how they will affect cyclists.